Does the pay it forward to become a top producer formula work?

Pay it Forward to Become a Top Producer?

I thought it would be fun today to go back down memory lane, back when I first got started in the Network Marketing industry, before I became a top producer.

Right now I am the number five producer in my company with 1700 personally sponsored sales.  Obviously, there was a big journey and a big learning curve getting to that point.  In hopes of helping you avoid this learning curve, here is what happened to me when I first got started… 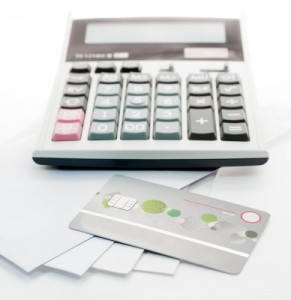 I got started back in 2003 with a telecommunications company.  My mentor at the time told me what I needed to do.  I did some of that and I started getting a little bit of results.  Then, I thought… that recruiting strategy, it is just not in my nature – I don’t want to do that.

So, I started creatively thinking of my own ways of recruiting.  So, based on the bonus structure I wondered, can you pay it forward to become a top producer?

I thought my pay it forward to become a top producer formula was a great plan.

There is a mentor, a six-figure earner telling me what to do, and I’m saying, no, it doesn’t work.  My way will be better.

So what happened?  Was I able to pay it forward to become a top producer?

Pay it Forward to Become a Top Producer?

I paid three people’s way in.  They didn’t do anything.  They didn’t pay it forward.  They heard and understood my pay it forward to become a top producer formula.  They still didn’t do anything.  They didn’t pay it forward, and guess what?  I made no money.  I went $2,000 in debt and had no money to show for it.  I made about $15 from the customers I got in that company.  I didn’t hit the bonuses because I didn’t help them produce.  Nobody knew what they were doing because no one was listening to the people who were producing numbers and that was a huge mistake.

So, if you are trying to reinvent the wheel and go against your mentor’s words — like trying to pay it forward to become a top producer — it isn’t going to work.

How did I get over that?  How did I go from complete failure, formula not working, to being a top producer in my company?

I found someone that was a top producer in the industry.  Someone who actually recruited numbers, not just built big teams.  Team building is skillset that you want to also learn, but he was actually producing massive, massive numbers and I started watching what he was doing.

I thought, wow, that is a cool way of doing it.  He was a silent mentor.  I modeled what he was doing and magically I started producing more sales.

If you want to be a top producer in your company, you have got to follow someone that has produced a massive amount of sales and do what they are doing.

Fortunately for you, there is a LIVE broadcast coming on August 23rd where the exact mentor that I learned how to produce sales from…  like I said, I am the number five recruiter/producer in my entire company with 1700 personally sponsored.

This guy has personally sponsored close to 10,000 people.  Personally.  I don’t know anyone in the Network Marketing industry that has ever done that.

This live broadcast is open to the public.  This is open to anyone in any Network Marketing or Direct Sales company, any company that you need to recruit more reps or produce sales, he is going to teach you how to do it better on this broadcast.

You are going to learn from a top producer, the #1 producer in any Direct Sales or Network Marketing company ever.  Learn straight from him how to become a top producer.  Is that valuable?  It was valuable for me, I learned what I needed to do and I’m a top producer now.  This is your opportunity to do the same.

Click on the link and get on the live broadcast on the 23rd and start taking action.

This is going to be a power packed webinar.  You want this information, especially if you are struggling right now in producing sales.

BONUS:  Wait!  There’s more!  Those of you that purchase the $7 LIVE Broadcast, I am going to give you a recorded webinar that I did for my personal team on how I produce sales using Facebook and videos!

I’ll see you on the broadcast! 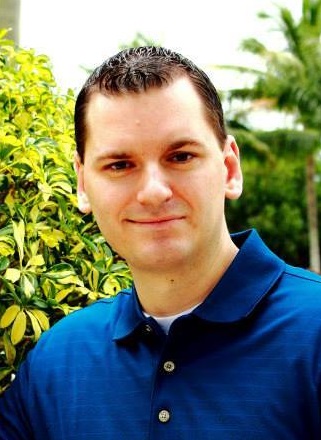 PS. Learn how to generate 30-50 leads per day with my Free Video Marketing 7-Step Check List.

Photo acknowledgement:  “Credit Card And Calculator On White Envelope” by moggara12 at freedigitalphotos.net

What Others Think Of Mike: